As we prepare to head out for the evening (for a rousing night of Pictionary or something similar) I thought I'd post a quick month by month review of 2009.

It began with a girls weekend with three friends from high school in January: 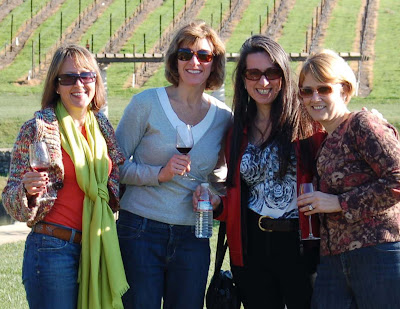 The highlight of February would be our trip to Yosemite - SNOW! 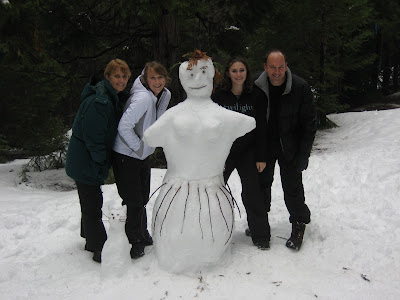 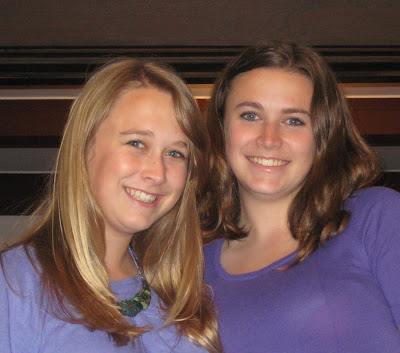 In April, Ana and I traveled to Oregon to attend a wedding: 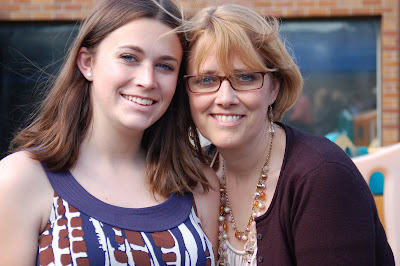 And in May we celebrated the conclusion of 4 years of watching girls lacrosse: 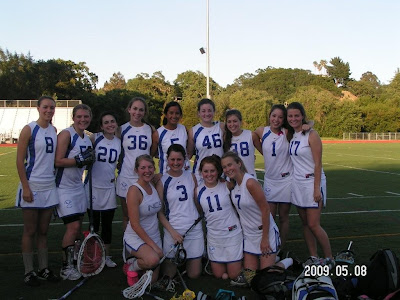 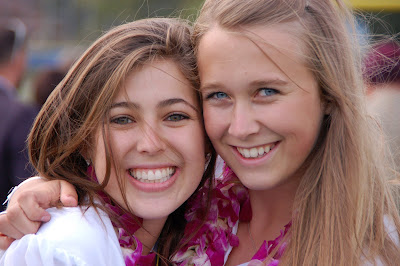 July began while we were still in Mexico: 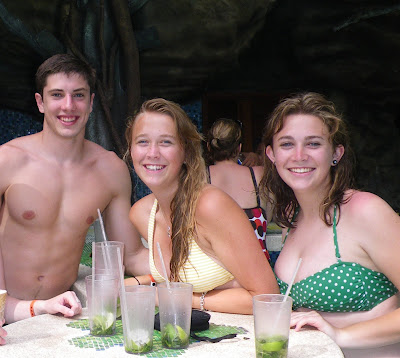 And the highlight of August for me was seeing Jason Mraz (yes, again), the day before my birthday - but sadly I have no pictures...

In September we took Hallie to college: 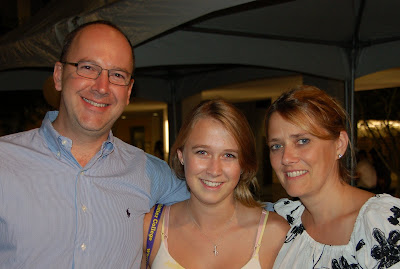 October I spent obsessed with preparations for our Mad Men themed Halloween party: 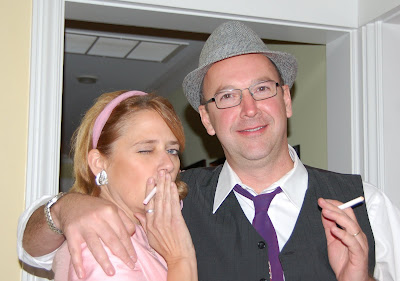 In November my brother came for a visit and we went to the Oregon-Stanford game.  We lost. :-( 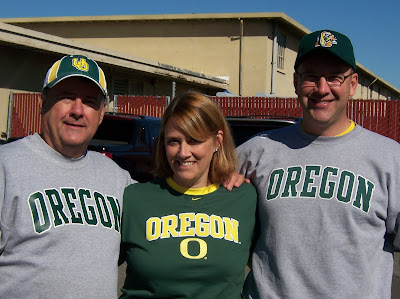 And finally December - the Ducks won the Civil War, we had a great Christmas and we are looking forward

to a fabulous 2010 and hope the same for everyone! 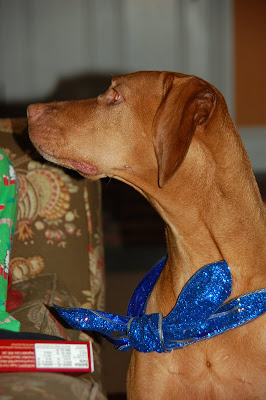