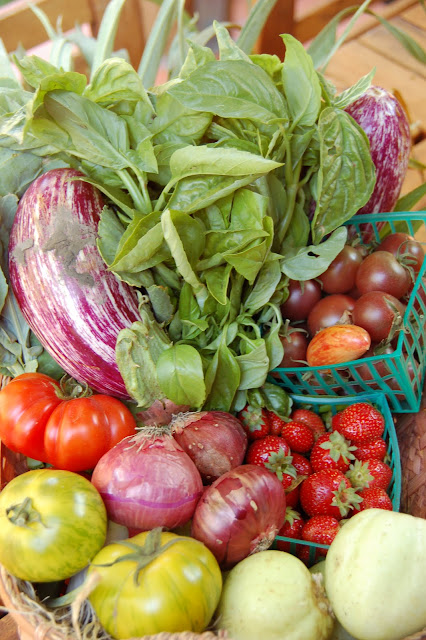 Boy am I behind this week - but I have a (fairly) good excuse.  Hallie finished her 6 week stint as a circus camp counselor so it was our first week with some time to play.  First, the CSA share this week was:


box of strawberries
box of cherry tomatoes
heirloom tomatoes
choice of a variety of cucumbers
onions
collard greens
basil
eggplant
leeks
bran muffins
I chose the lemon cucumbers because our own garden cucumbers are starting to really produce.  I usually plant lemon cucumbers but one year our dogs decided they were the best snack ever and would pick them off the vine (yes, we have weird dogs) - but they don't seem to go after the regular cucumbers even though they love them.  So it was a nice treat to have the lemon cucumbers.

We started the week with a hike of the Lafayette Rim Trail .  I love that Hallie not only wants to do this kind of hike but actually wants to do it with us (Ana was in Disneyland celebrating her birthday so she was spared the hot weather hike): 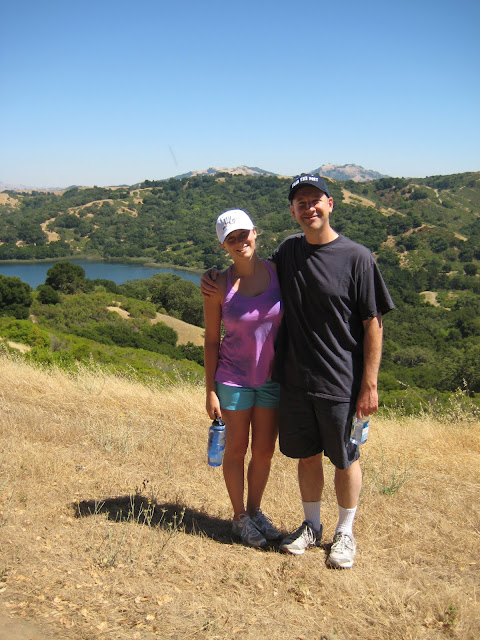 And to make it even better her best friend came along. 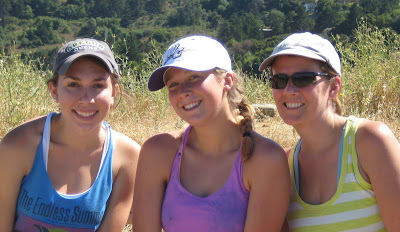 Down side was we went at around 2:30 in the afternoon and it was over 90 degrees.  We are not geniuses.  And this sign is a little deceiving since we walk almost 1/2 a mile uphill from where we park to get to this point: 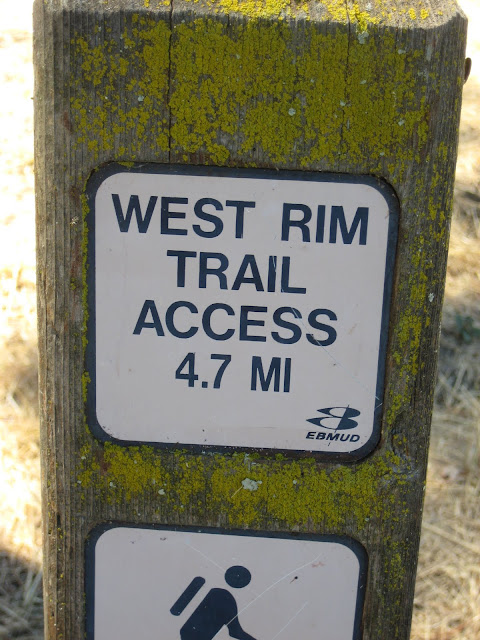 It was definitely tough going at some points because it was super hot and it is dry and dusty up there - this picture really doesn't capture how steep it is! 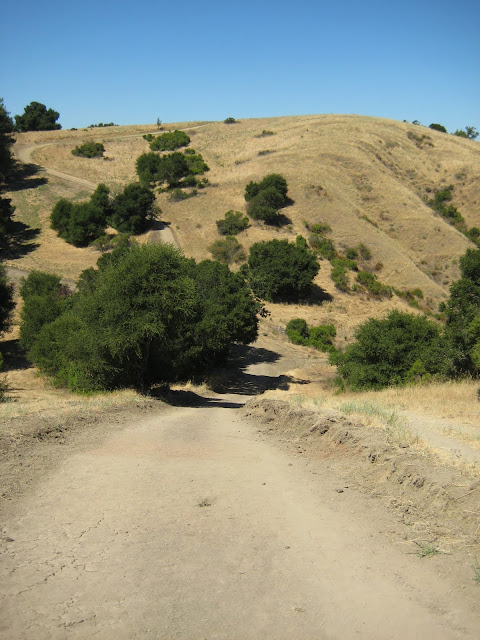 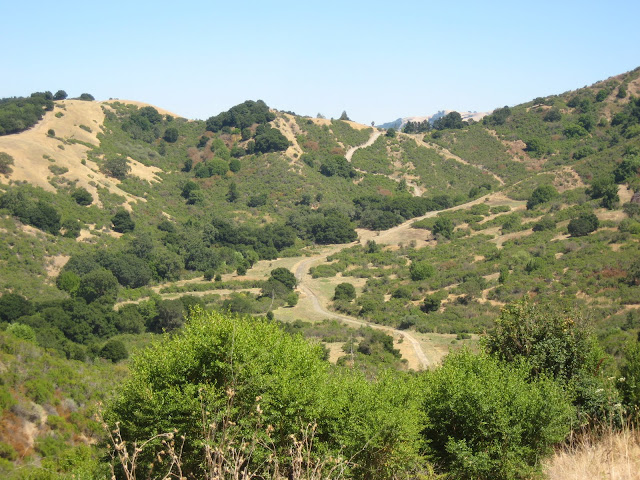 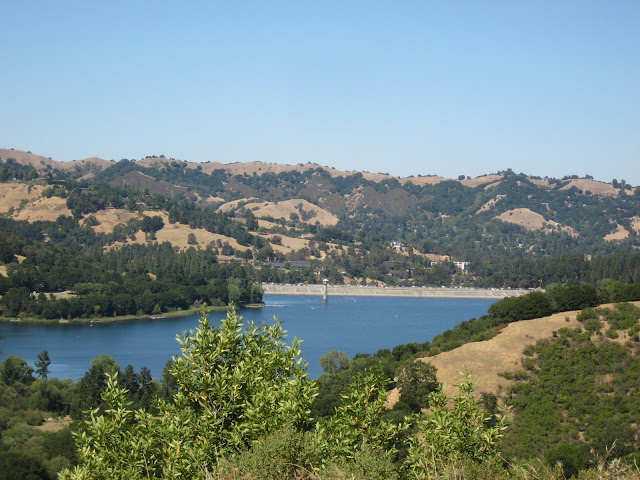 We had some fun with the hills 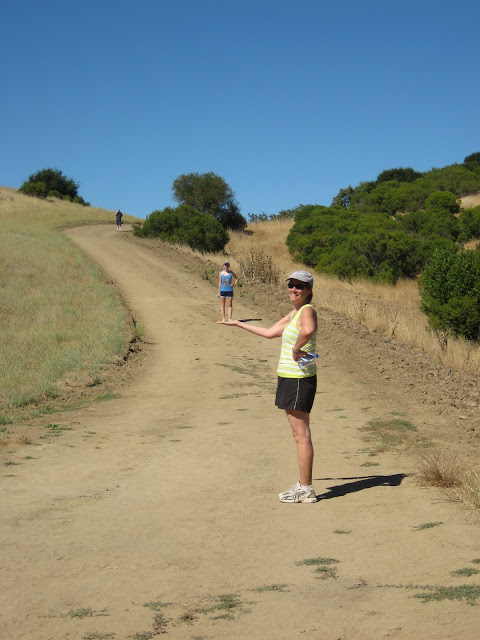 and finally, that last bit where you remember why this is such a great place to hike 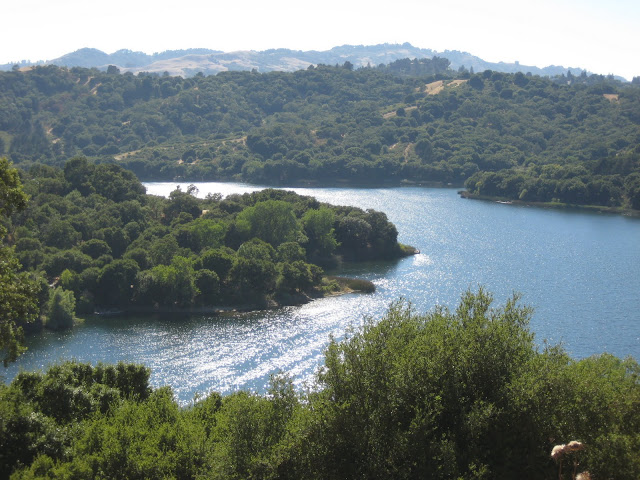